Gamma-ray bursts, transient sources of relativistically beamed X-rays that are likely caused by the collapse of some massive stars, are some of the most energetic phenomena in the universe. The prompt emission that follows the burst itself is believed to be sourced by a highly relativistic blast wave propagating through the ambient interstellar medium. These "afterglows" are typically modeled by considering the emission from the accelerated, nonthermal electrons behind the shock with the implicit assumption that all the electrons go through the diffusive shock acceleration process. However, it is more reasonable to expect that a significant population of thermal, non-accelerated particles should also be present, which could strongly effect the observed light curves and spectra. In order to test this hypothesis, I did a short side-project with Tanmoy Laskar that added thermal electrons to the standard afterglow model. Future work can apply this model to observations in order to obtain constraints on the elusive parameter describing the fraction of the electrons that are accelerated to nonthermal energies. 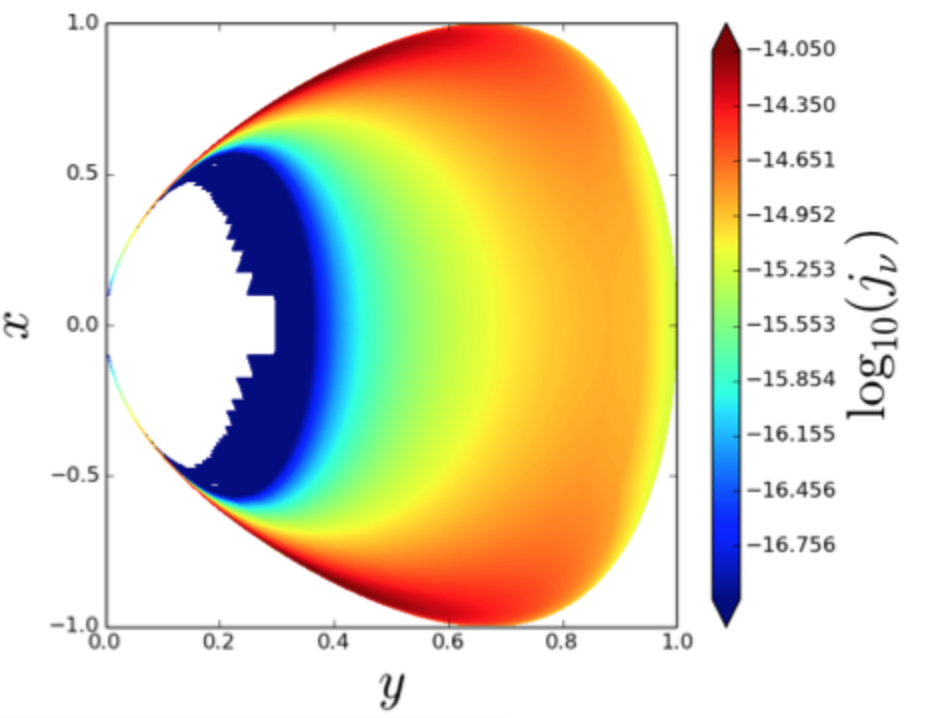