Multi-scale Simulations of Accretion Onto Sgr A* via Stellar Winds

Sagittarius A* (Sgr A*), the supermassive black hole at the center of our galaxy, presents a unique laboratory to study low-luminosity black hole accretion. This is because the source of accretion is believed to be known, namely, the winds of ~30 Wolf-Rayet stars orbiting within about a parsec from the black hole. Since the wind speeds, mass-loss rates, and orbits of these stars (in addition to the mass and distance to Sgr A*) are well-constrained observationally, one could imagine performing a first principles simulation of the entire dynamic range of accretion, tracking the gas provided by the winds all the way down to the event horizon of the black hole. Such a simulation would be highly predictive, with little free parameters or assumptions, and would shed much light on many of the unsolved problems surrounding the emission from the galactic center. Unfortunately, in practice, such a simulation is computationally infeasible with the current generation of computers. Instead, seek to do the next best thing: simulate the large scale accretion sourced by the Wolf-Rayet stars as far in as we can go and then use the results of that simulations to provide boundary/initial conditions for general relativistic magneto-hydrodynamic simulations of the regions closest to the event horizon. 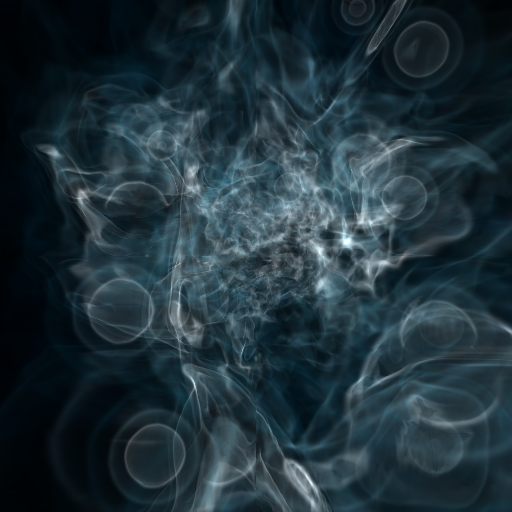